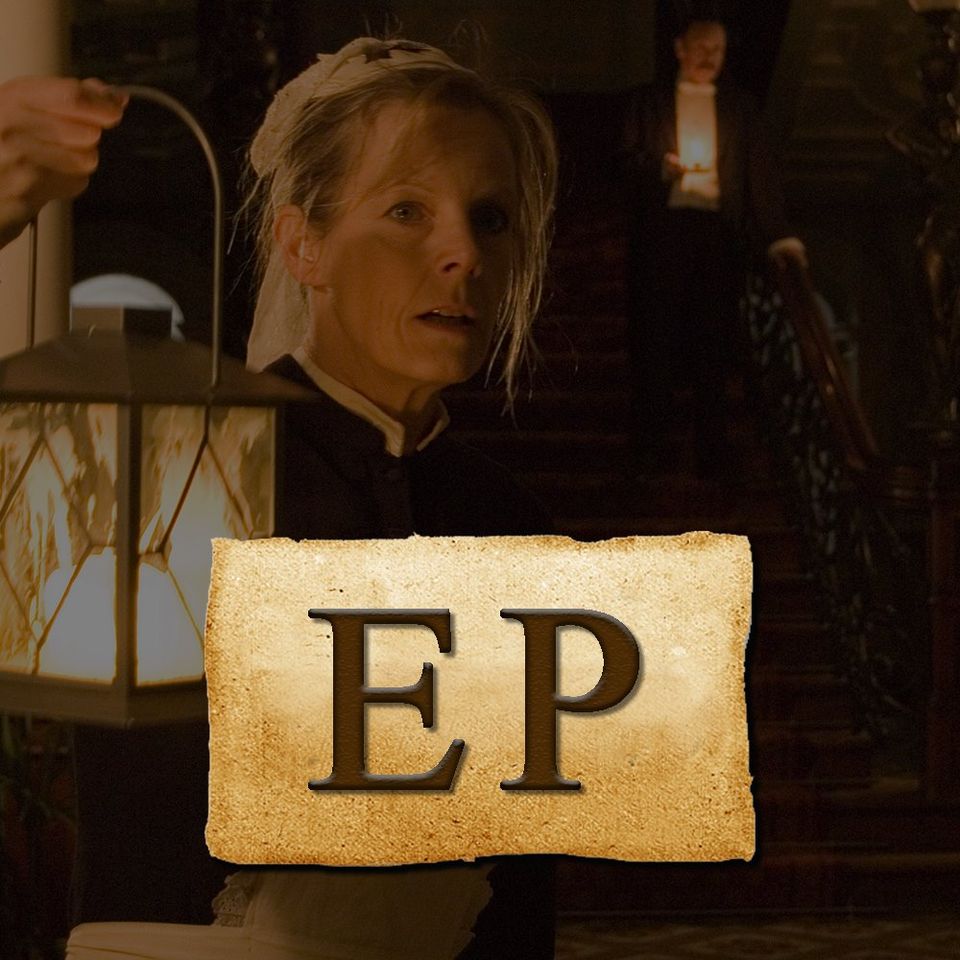 Alaine Beek as director and founder of Essence Theatre Productions, is the playwright for the company. Essence has a theatrical residency at Werribee Park with Alaine’s plays ‘What Was That’, ‘ Shepherd Kings’ and coming soon ‘The Dress’.

Alaine’s most recent play ‘Jack and Millie, was performed at Saltwater Ampitheatre, Point Cook March 2021. This play was selected to be part of the 2022 VCE drama playlist. As such it will be toured March next year with the launch at Wyndham Cultural Centre. She has written and produced Point of No Return, which has had three professional tours and is working on a new play with a youth drama group ‘Vivaldi’s Park’.

Her play ‘A Good Coffee’, won best script and best production in the 2020 Arkfest.

Alaine commenced her new youth drama program ‘Say it Out Loud’, in 2021 and plans to build on this.

The company aims to build a thriving performing arts culture in Wyndham.