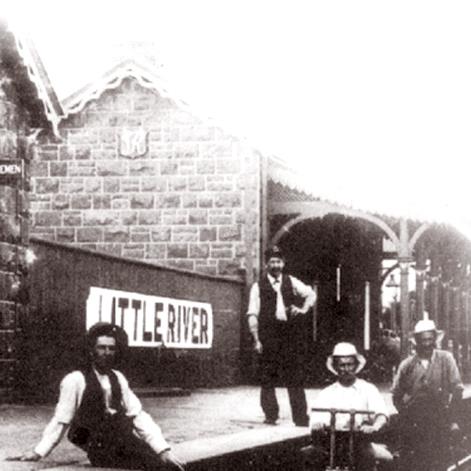 The small rural township of Little River lies midway between Melbourne and Geelong, nestled in the curves of the Little River with the peaks of the You Yangs range rising from the plains in the background. The town is built on a history of grazing and agriculture that runs back to the time of the squatters, and almost to the time of the origin of the settlement of Melbourne itself.

The Little River Historical Society was formed in August 2003 with the aim of collecting, preserving and promoting this precious heritage.